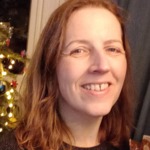 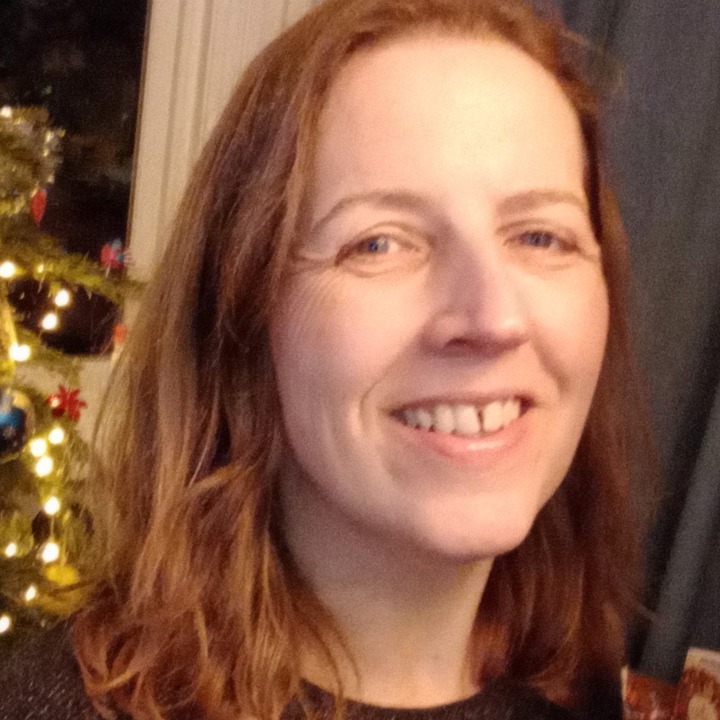 Catherine Jopling is an Associate Professor of RNA Biology at the University Nottingham.

Her group addresses questions on the regulation of mRNA translation, non-coding RNA function and the role of specific RNA-protein complexes. They combine biochemistry, genomics, molecular biology and genetics to study RNAs in fruit flies and mammalian tissue culture, including human neuronal cells. She has become a UK leader is the use of ribosome profiling, the Next Generation Sequencing technique to study protein synthesis. She has co-organised Biochemical Society workshops on Ribosome profiling. Since starting her own group her research has been funded by both the Medical Research Council and the Biotechnology and Biological Sciences Council. 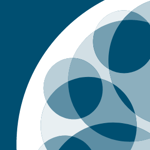 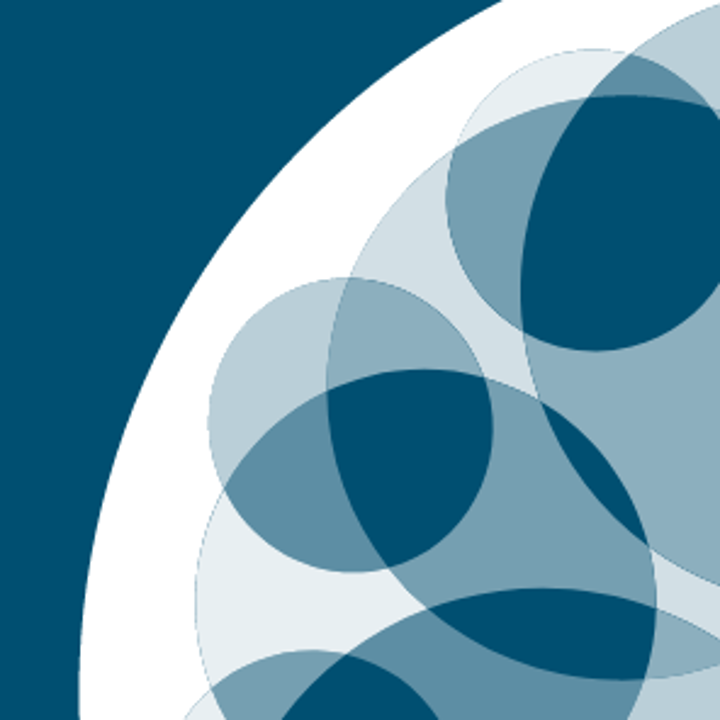 Matt’s research focuses on the molecular control of gene expression at the post-transcriptional level. He is interested in the proteins that regulate mRNA utilisation and fate, their mechanisms of action, and the upstream signalling pathways that coordinate their functions. Over the years, these interests have been applied to diverse areas of human health including innate immunity, virology, and reproductive health, and are now being applied to understanding the contributions of post-transcriptional control to cardiometabolic health and disease. Matt graduated from University of Essex (BSc Biochemistry) and worked as a research assistant at University of Manchester and Imperial College, gaining an MRes Molecular Biochemistry and PhD, respectively. He became a Biomedical Sciences lecturer at University of Edinburgh in 2019, having worked there as a postdoc for several years. He is the academic lead for Standards in Research Practice in the UoE Centre for Cardiovascular Science and has been a Local Ambassador for the Biochemical Society since 2010.

Dr Nev Gilhooly is a Post-doctoral Research Fellow working in Dr Aga Gambus’ laboratory at the University of Birmingham, previously funded by a Marie Skłodowska-Curie Fellowship.

His research focuses on understanding the regulatory processes and molecular details that underpin the termination phase of DNA replication. He approaches these problems using a combination of biochemical and biophysical techniques, notably real time single-molecule fluorescence imaging. He has a long-standing interest in the fields of DNA replication and repair and determining how these pathways are coordinated with one another at the molecular level. 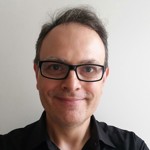 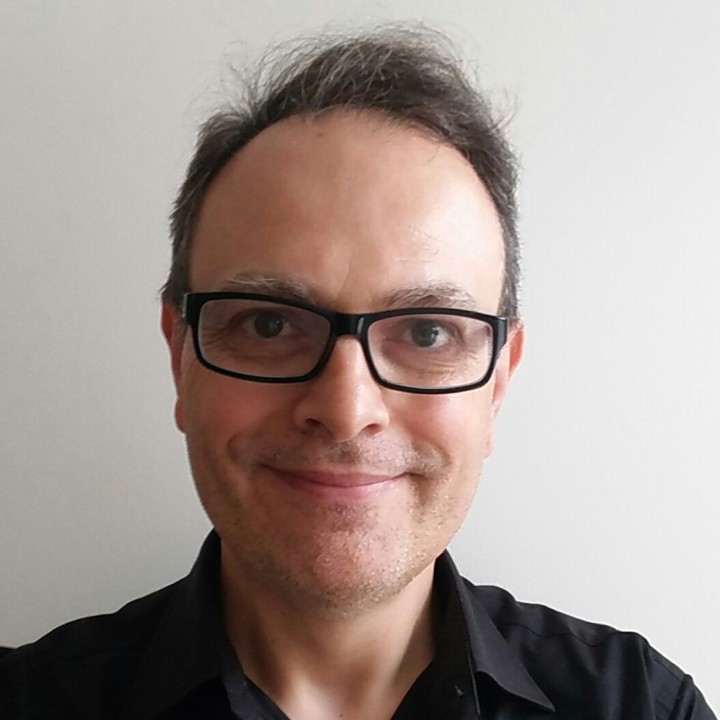 Charalampos (Babis) Rallis is a Reader in Molecular Genetics of Ageing at the University of Essex, School of Life Sciences.

The Rallis Lab uses Systems Biology approaches in fission yeast and human tissue culture systems to investigate the molecular basis of cellular fitness, cancer and ageing with a focus on the nutrient-responsive signalling pathway Target of Rapamycin (TOR). The aim is to elucidate the molecular mechanisms and principles behind senescence and lifespan and apply this knowledge for the amelioration of age-related diseases. Finally, the group performs quantitative fitness profiling of microbiomes and mycobiomes and explore the effects of nutrition on biome physiology and subsequent effects on human healthy ageing. 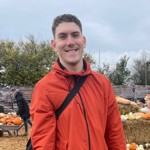 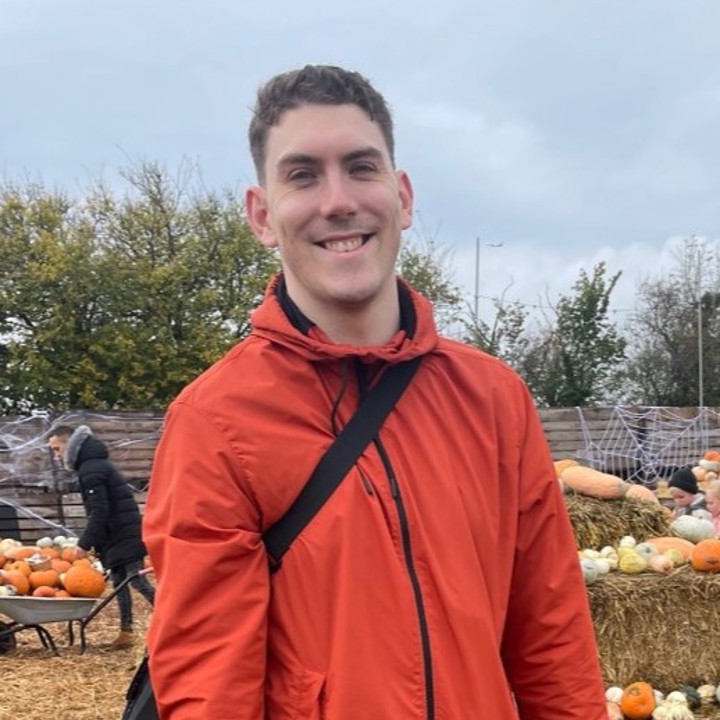 Connor is a Senior Research Associate at the University of Cambridge.

Connor’s research is focused on determining the role pioneer factors play in cell fate and disease, particularly in cancer. He graduated from Newcastle University with an honours degree in Biochemistry and then went on to obtain a PhD from the University of Manchester under the supervision of Prof Andy Sharrocks. From his PhD Connor developed a keen interest in transcription factors and sought out a postdoctoral position with Prof Christian Frezza to investigate the chromatin landscape in FH-deficient tumours. Connor is currently a Senior Research Associate in Prof Jussi Taipale’s lab at the University of Cambridge.

Garry Scarlett is currently Principal Lecturer in Biochemistry and Molecular Biology at the University of Portsmouth. He completed his PhD in 1995 under the supervision of Professor Geoff Kneale, as part of the biophysics group at Portsmouth. He subsequently worked in the laboratories of Professors Bob Simmons and Walter Gratzer at the Randall Institute London, before returning to Portsmouth in 2000 where he worked as a post-doctoral researcher for Prof. Matt Guille. He was appointed Senior Lecturer at the University of Portsmouth in November 2004. His main research interests are in unusual DNA structures and proteins that bind to them. He is also involved in a number of projects concerning ancient DNA, working closely with various local heritage organisations.

Krzysztof is the VP/Head of Drug Discovery at Macomics, UK.

He leads drug discovery at Macomics, a start-up targeting macrophages in cancer. He was a Director of Research at Ossianix, a biotech company developing blood-brain barrier penetrant biologics, using a single domain shark antibody platform. He then served as a Director of Pharmacology and Translational Sciences at Kymab, supporting the preclinical development of immuno-oncology biologics. At MedImmune/AstraZeneca he was involved in creating novel biologics formats for the treatment of autoimmune and other diseases. Krzysztof holds an MSc in Biotechnology from the Jagiellonski University in Kraków and a PhD from the University of Uppsala. He was a postdoctoral fellow at the London Research Institute, CRUK (now part of the Crick Institute), and at the Gurdon Institute, University of Cambridge.