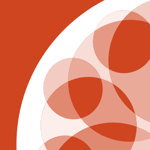 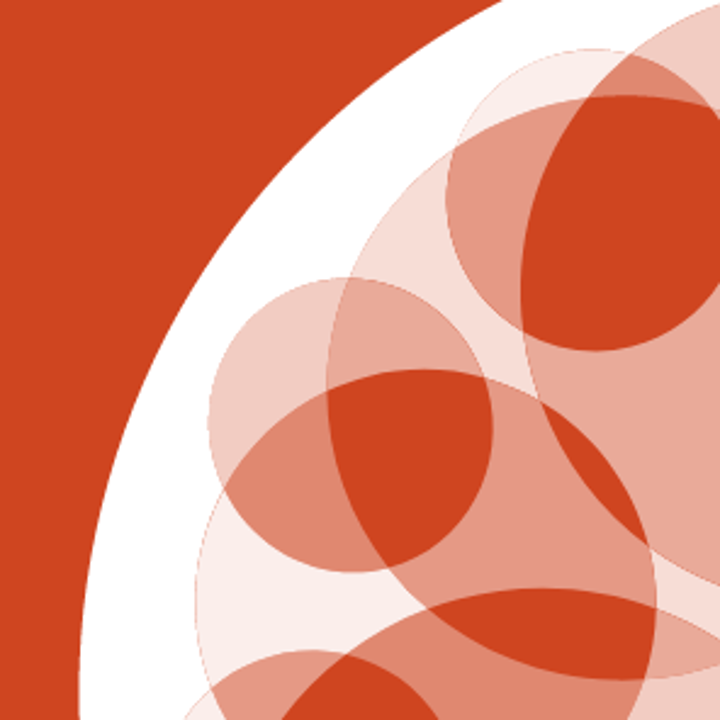 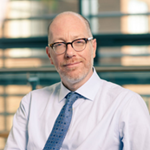 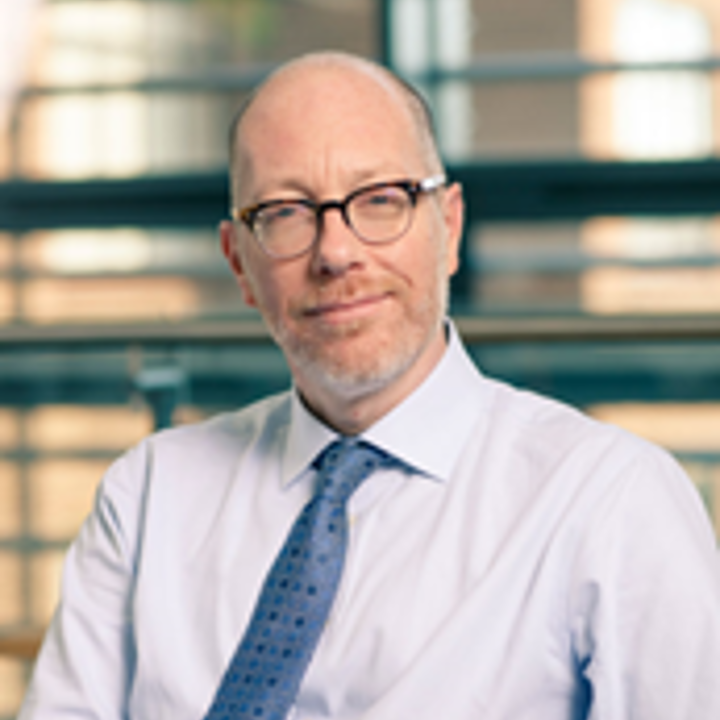 Tim is currently Professor and Chair of Cardiovascular Biology at the Hull York Medical School Centre for Biomedicine at the University of Hull, UK. His research examines the cell signalling mechanisms responsible for the development of cardiovascular disease. 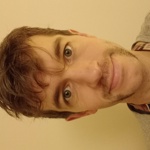 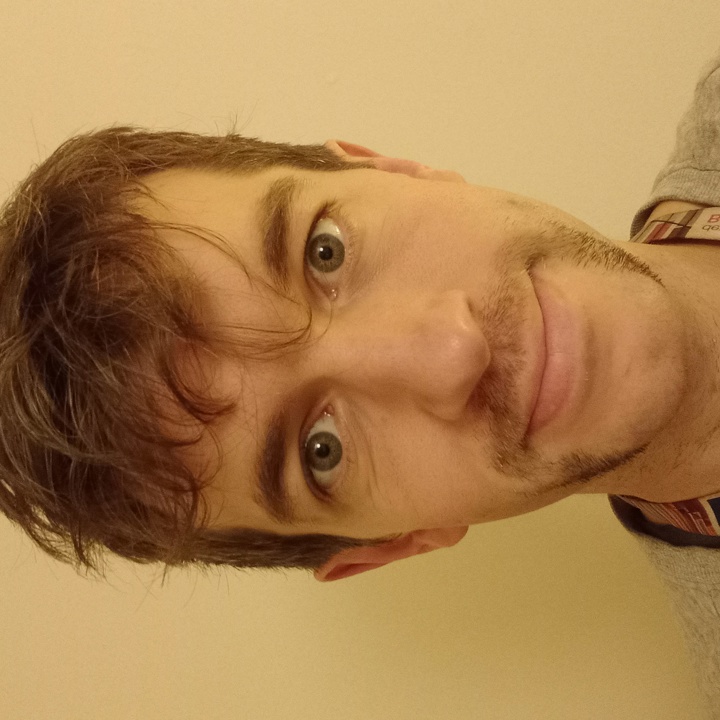 Ben carried out his Bachelors and Masters studies in Natural Sciences at the University of Cambridge before moving to the MRC London Institute of Medical Sciences to start his doctoral research with Dr Till Bartke.

During his PhD in London, Ben was investigating the role of combinatorial chromatin modifications and how they are written and read by chromatin reader proteins. Ben continued this research at the Institute of Functional Epigenetics at the Helmholtz Zentrum in Munich as a postdoc with Dr Bartke, focussing on how UHRF1 ubiquitylates histone H3 for its role in maintaining DNA methylation after replication.

Currently as a postdoc in Oxford, Ben is investigating the biochemical activity and function of a group of enzymes known as deubiquitylases associated with DNA repair pathways. Ben is an ECR representative on Research Area V (Signalling) and a member of the Early Career Advisory Panel (ECAP) within the Biochemical Society.