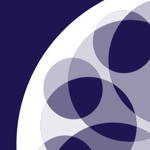 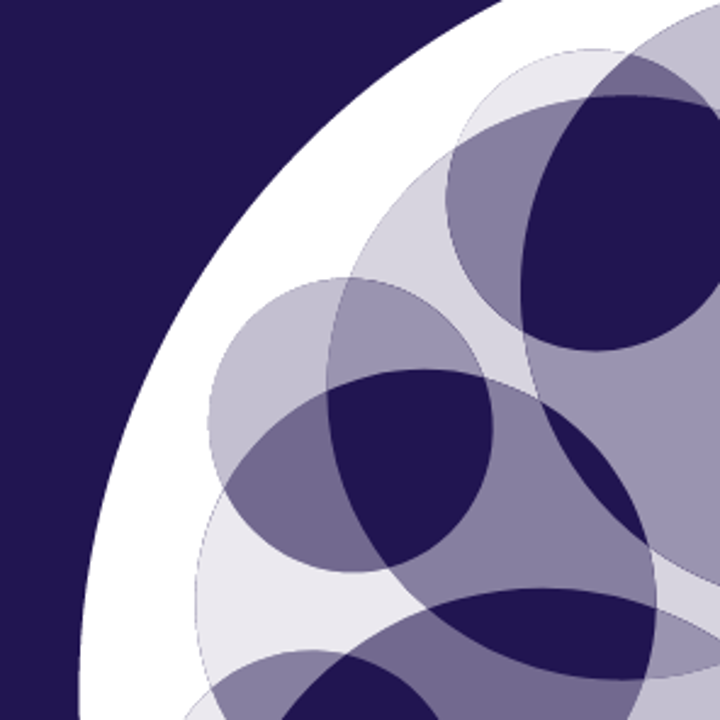 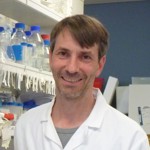 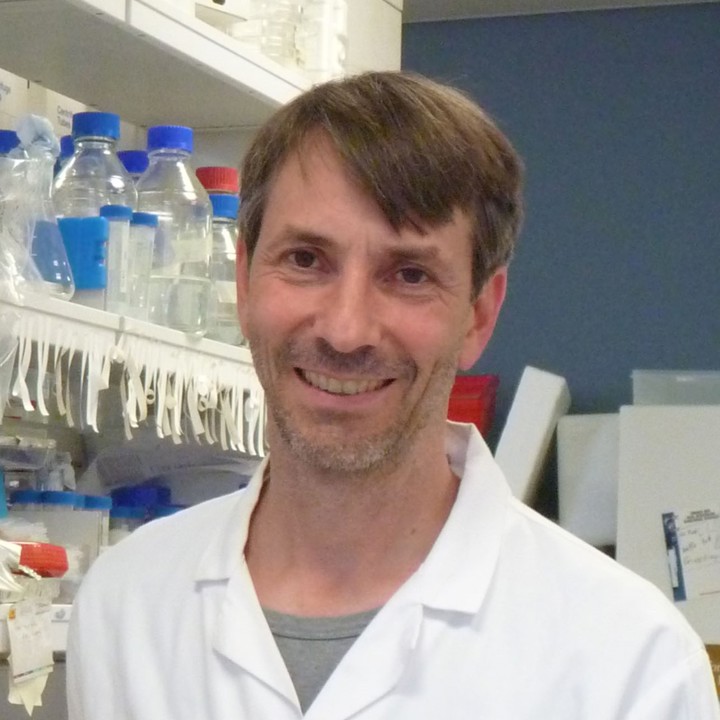 Matthias is a Senior Lecturer at King’s College London, UK.

Matthias’ research focusses on the regulation of the actin cytoskeleton in endocytosis and cell migration. He studied Pharmacy at the University of Braunschweig, Germany, followed by a PhD in Cell Biology at the German Research Centre for Biotechnology, Braunschweig, Germany. During his doctoral studies, he examined the regulation of the actin cytoskeleton supporting immunological synapse formation and phagocytosis. Followed by post-doctoral training in the USA at MIT, Cambridge, MA, where he discovered the cell migration regulatory protein, Lamellipodin. He then started his own laboratory at King’s College London. 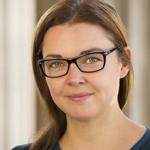 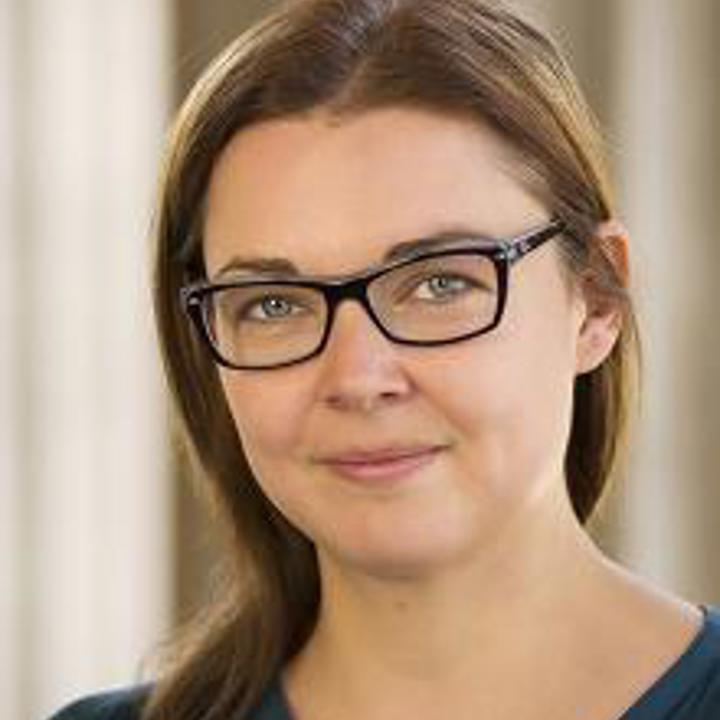 Dr Sophie Acton is a group leader and senior fellow funded by Cancer Research UK and the European Research Council. She graduated from the University of Bath in 2004, and received her PhD from UCL in 2008, studying mechanisms of tumour cell metastasis. Dr Acton spent time as a postdoctoral researcher at Harvard Medical School, Boston, MA and the Francis Crick Institute, London, working on immune cell trafficking and remodelling of lymphoid tissues. She started her group at the MRC laboratory for Molecular Cell Biology in 2016 working on the cell biology and tissue biology controlling immune responses within lymphoid tissue and tumour microenvironments. 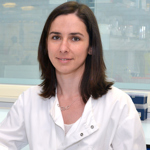 Dr Gloria Lopez Castejon holds a degree on Biochemistry by the University of Murcia (Spain). She obtained her PhD in Immunology (2007) at the same university, investigating the mechanisms of Interleukin-1β release in teleost fish. After that she moved to Manchester where she focused her research on the study of the purinergic receptor P2X7 and the activation of the inflammasome complex in macrophages. In 2013 she joined the Manchester Collaborative Centre for Inflammation Research (MCCIR) as an MCCIR Prize Postdoctoral fellow to further investigate mechanisms of inflammasome activation. In 2015 she was awarded the Wellcome Trust Sir Henry Dale fellowship to investigate new roles of deubiquitination in the inflammatory response. She is currently a Senior Research Fellow at the Lydia Becker Institute of Immunology and Inflammation (University of Manchester) where she continues to investigate how macrophages sense and respond to danger signals that initiate inflammation. 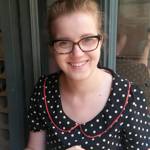 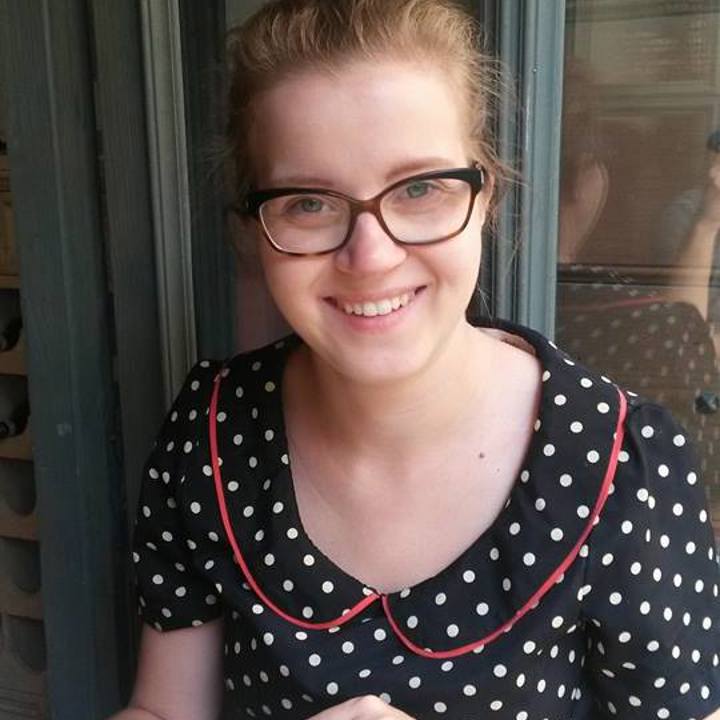 I studied for a Bachelor’s degree in Lodz, Poland and then secured a European Union scholarship to carry out my postgraduate studies in the UK. I completed a PhD at the Leeds Institute of Molecular Medicine (University of Leeds) on the role of post-translational modifications in cancer development in 2013. During my PhD I received funding from the European Union to train in ubiquitination at Karolinska Institute in Stockholm, Sweden. Consequently, I decided to further develop my skills in this field and moved to the Northern Institute for Cancer Research to study the role of deubiquitination in cancer progression. Following successful completion of my Post-Doctoral project in 2017 I received a Newcastle University Faculty of Medical Sciences Junior Fellowship to start my own research programme focused on understanding the role of meiotic proteins in cancer at the Institute for Cellular and Molecular Biosciences. In 2018 I moved to the Institute for Integrative Biology in Liverpool for a Tenure Track Research Fellowship and started my own group. Our work focuses on exploring the role meiotic proteins in cancer as identifying new oncogenes and pathways of carcinogenesis could provide novel therapeutic strategies. 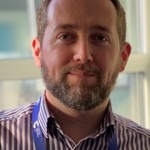 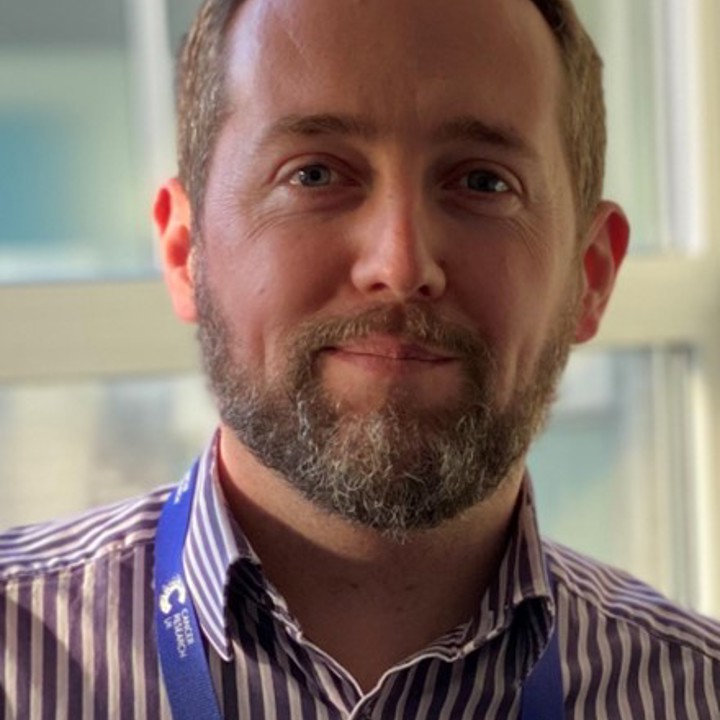 Chris Toseland received a BSc Biochemistry degree from the University of Wales – Aberystwyth in 2006 then commenced a PhD at the MRC National Institute for Medical Research/University of London. He focused on the biochemical and biophysical characterisation of DNA helicases. At the end of his PhD, he was awarded an EMBO Long Term Fellowship to move to the LMU–Munich to work on single molecule studies with myosin motors. After 3 years he relocated to the Max Planck Institute of Biochemistry with a research focus on genome organisation. He established his research group at the University of Kent in 2015 with an MRC Career Development Award. In 2019 the research group relocated to the University of Sheffield. He runs a multidisciplinary research group investigating nuclear organisation with expertise in single molecule imaging and mechanobiology. 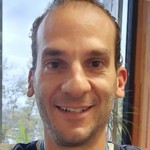 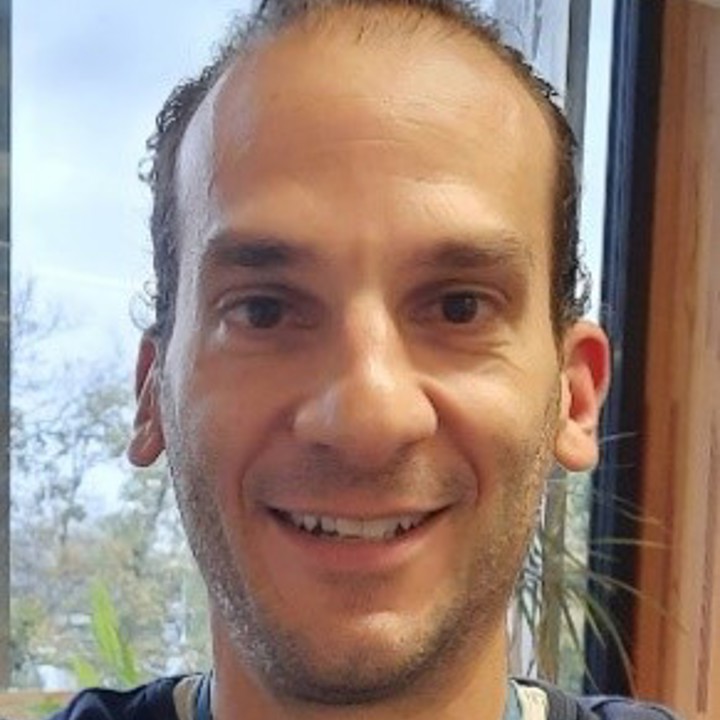 David Tumbarello obtained his PhD while working in the lab of Prof Chris Turner at SUNY Upstate Medical University in Syracuse, New York investigating the role of focal adhesion proteins during epithelial-mesenchymal transformation and defining their impact on cytoskeletal dynamics during cell migration and invasion. Following on from this, he was a postdoctoral fellow with Cancer Research UK at the Cambridge Institute in Cambridge, UK working in the lab of Prof James Brenton investigating the mechanisms of cell-extracellular matrix interactions and their relationship to therapeutic resistance in ovarian cancer. Following on from this, he was a Research Associate at the Cambridge Institute for Medical Research in Cambridge, UK working in the lab of Prof Folma Buss interrogating the function of actin motor proteins and associated adaptor proteins during autophagy. This work additionally defined how autophagy receptor specificity towards distinct cargo is coordinated and what determines their individual cellular role during selective autophagy. He joined the School of Biological Sciences at the University of Southampton as a Lecturer and Group Leader in 2014, where his research group has been investigating endosomal adaptor function, autophagy, and mitochondrial quality control.